Mo is still a bargain--Forbes

"Even the free-spending New York Yankees managed to land a spot on our bargain (relief pitchers) list. and converted 39 out of 40 save opportunities last season, perhaps the finest in his Hall of Fame-worthy career. His performance vaulted him to seventh in our ranking, notwithstanding his $15 million salary."... 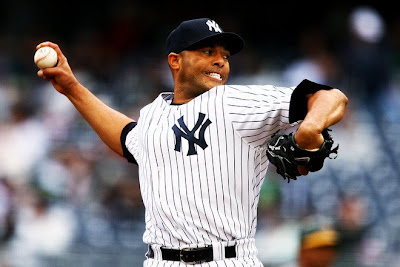 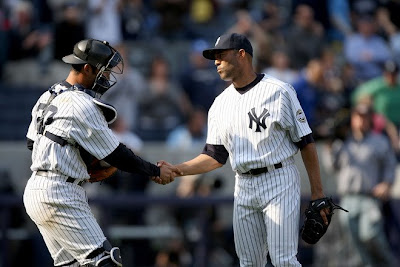 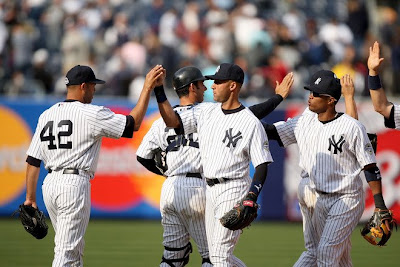 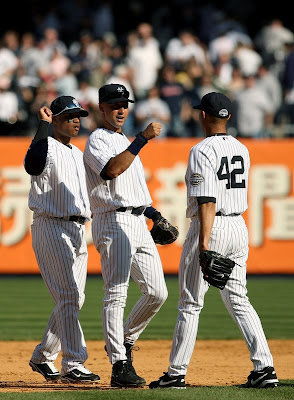 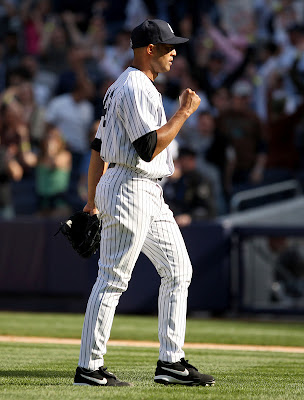 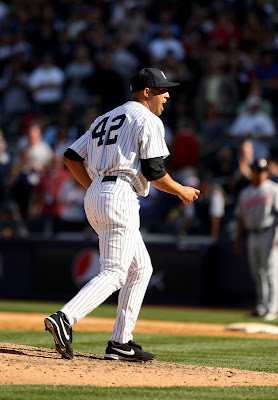 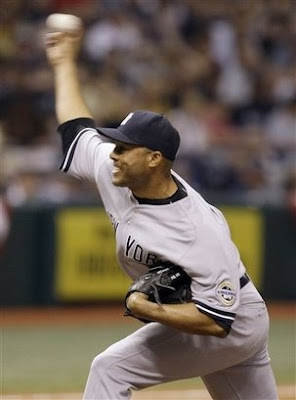 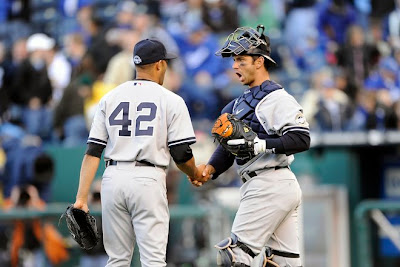 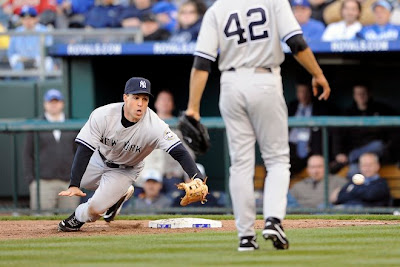 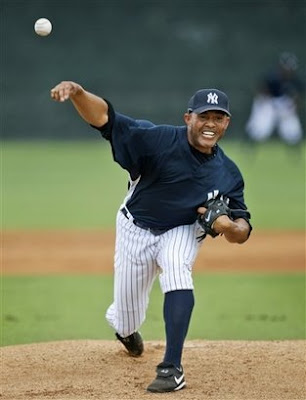 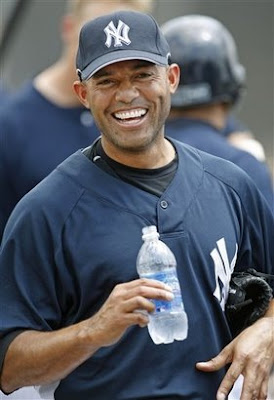